Directed by Fahad Kahut Faryad explores the everyday struggles of Kashmiris in Indian Occupied Kashmir. An old man recalls memories of a child he adopted. The child grew up and worked as a journalist who spoke for the rights of Kashmiris after his parents were murdered by the armed forces occupying Kashmir. The Kashmiri fight for freedom and the truth continues. The film won the Award of Merit - Indie Film Festival 2016. Best Film Award - Los Angeles Film Fest 2016. And made it to the Official Selection - All lights India International Film Festival 2016. Fahad Kahut - Focused on creating Narrative Films, Music Videos, Documentaries, Commercials, & Promos, Fahad was born in Karachi and completed his Bachelors in Film and Television degree from Limkokwing University of Malaysia. He in his student career has so far directed & produced 14 short narrative films, 8 short documentaries while made 5 corporate films for prestigious Companies and brands in Pakistan & Malaysia. 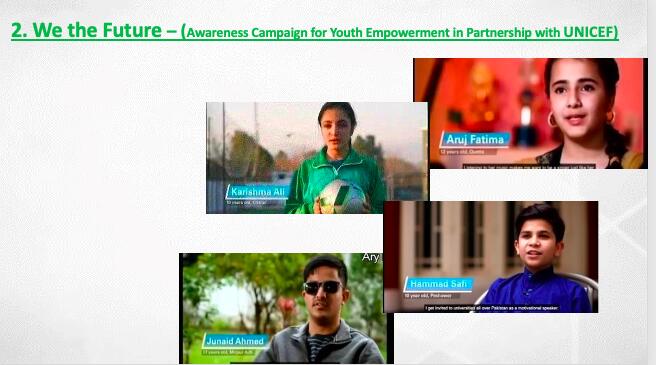 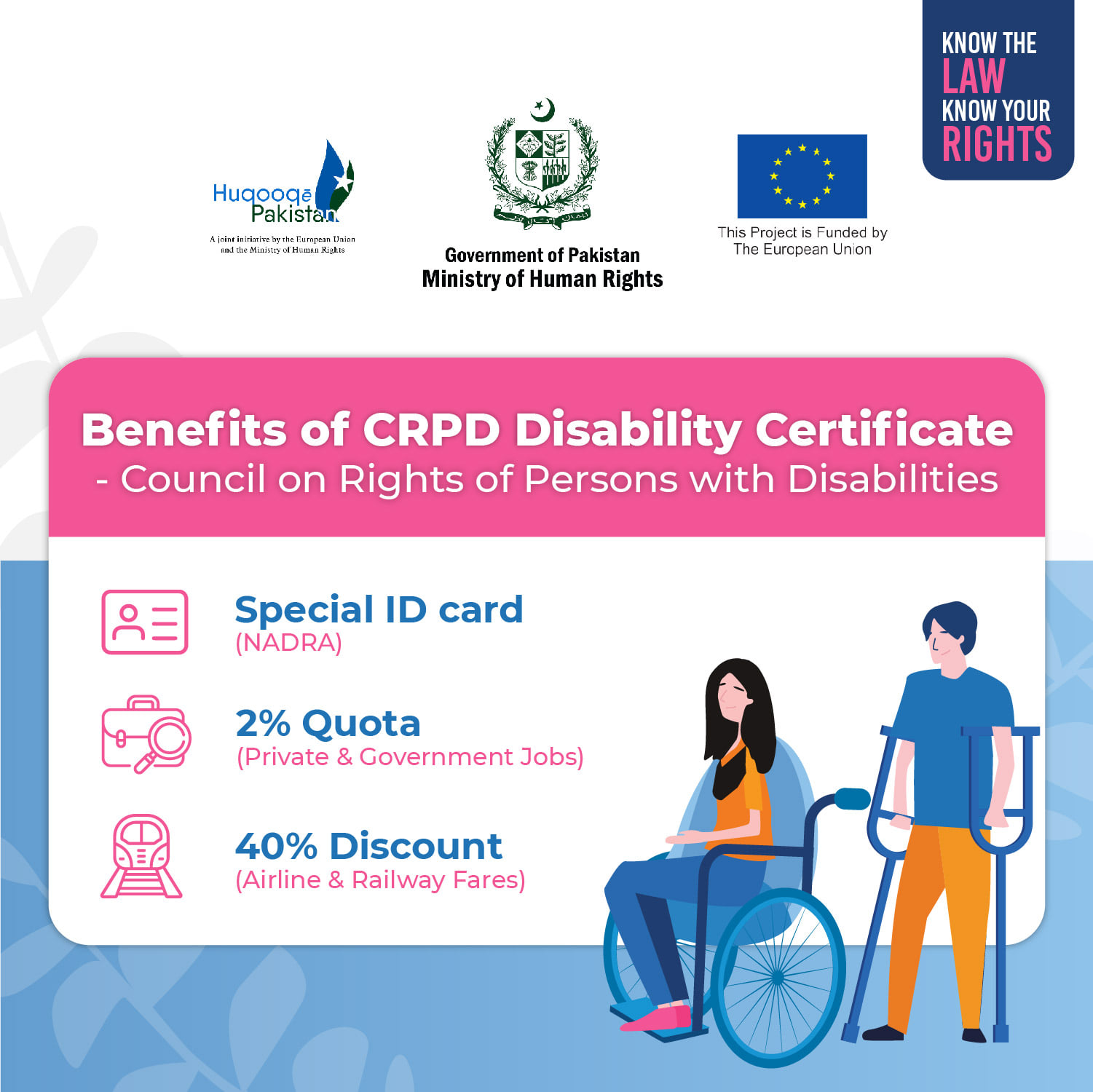 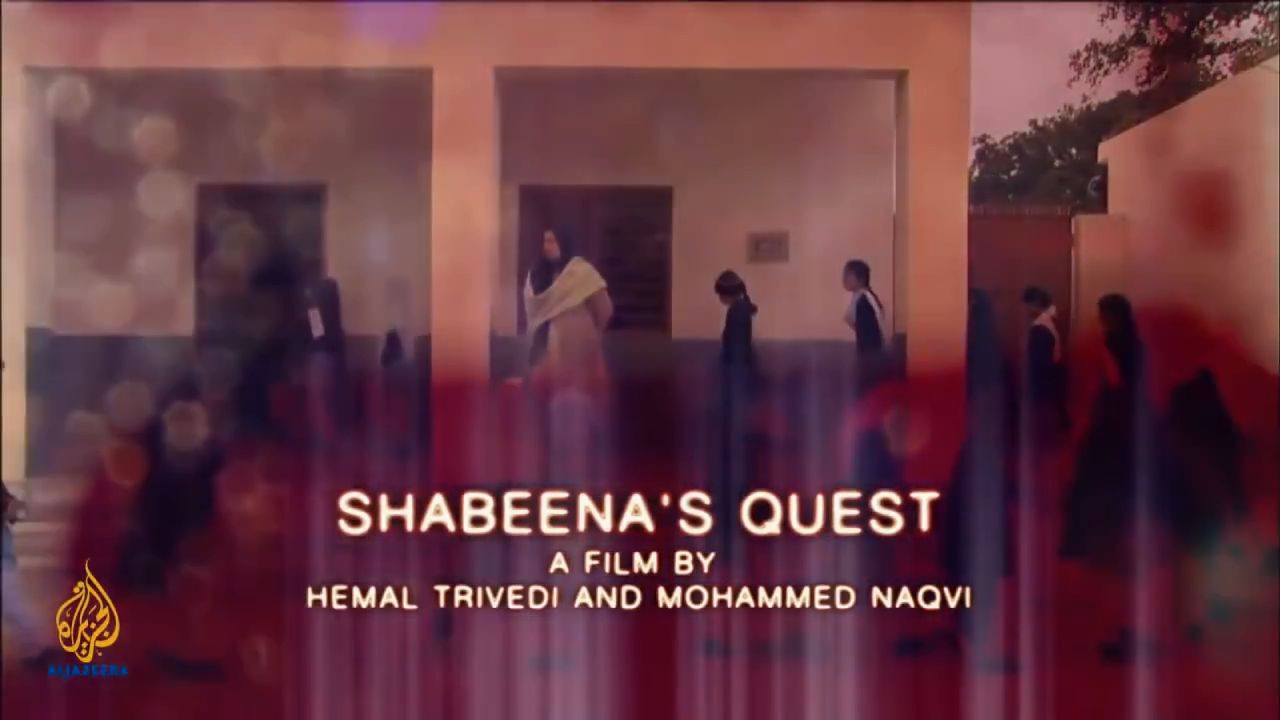