By Justice Project Pakistan 17 and Sentenced to Die is a true-crime style documentary about Iqbal Muhammed, a 17-year-old boy who was convicted of killing a man during an armed robbery, and has spent 15 years on death row in Pakistan. The story follows one of Justice Project Pakistan’s investigators as they track down the main figures in Iqbal’s case, including his brother, his defense lawyer, the primary witnesses, and the victim’s son. These interviews create doubt about Iqbal’s guilt, and the policies that allow innocent people to end up behind bars. Iqbal Muhammed was finally released in July 2020, after spending 21 years on death row for a crime that he did not commit. Justice Peace Project Pakistan is a non-profit organization based in Lahore that represents the most vulnerable Pakistani prisoners facing the harshest punishments, at home and abroad. JPP investigates, advocates, educates, and litigates building public and political support as well as legal precedents that will lead to systemic reform of the criminal justice system in Pakistan. The organization’s work combines strategic litigation, fierce domestic and international public and policy advocacy campaigns, and building the capacity of stakeholders who can improve the representation and treatment of individuals at risk of execution. JPP was awarded the first-ever 2016 Franco-German Human Rights Prize, granted to only 16 human rights activists throughout the world. In December 2016, JPP was awarded the National Human Rights Award, presented by the President of Pakistan. 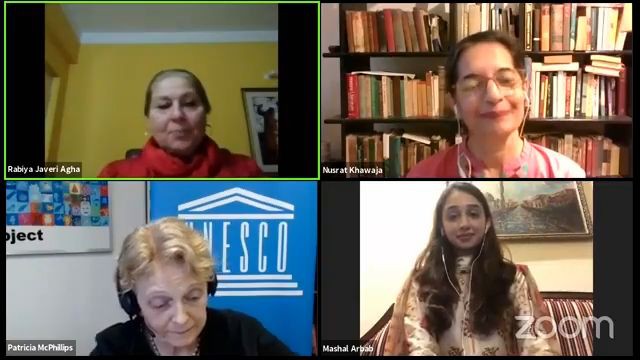 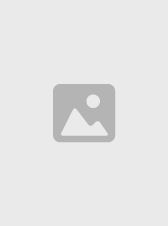 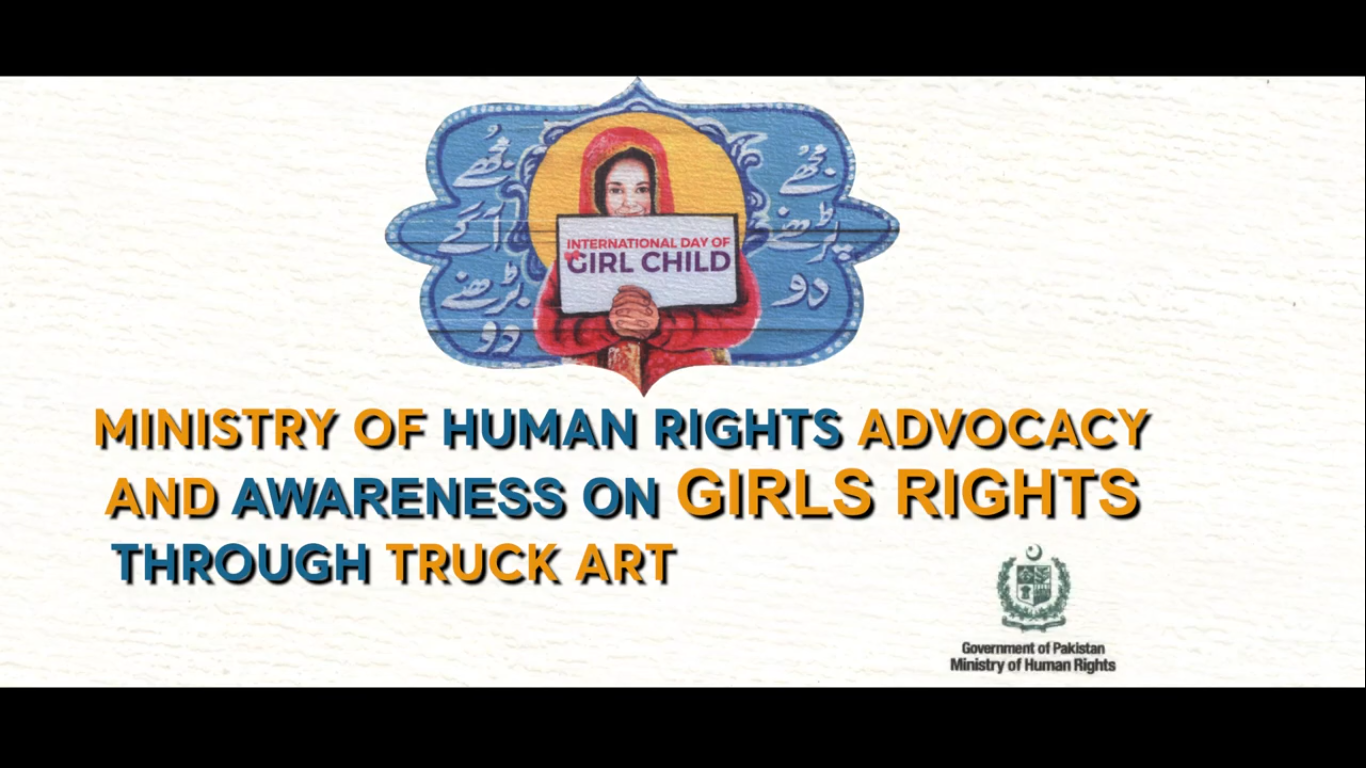 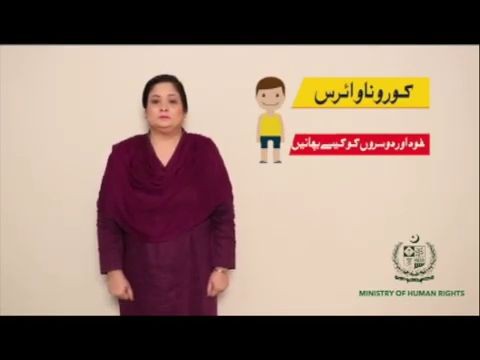 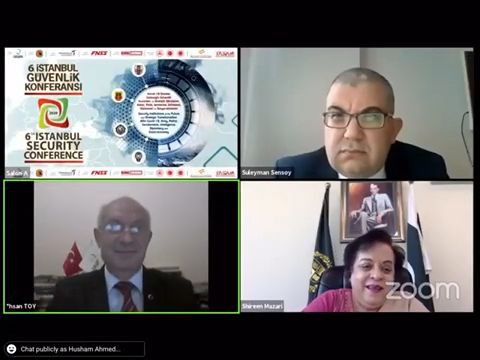