By Said Nazir Afridi Transgender in Pakistan is a documentary that plunges the listener into the daily lives of Pakistani transgender. This documentary was screened at the International Film Festival and Forum on Human Rights in Geneva and Lausanne Switzerland on the 14th and 15th March 2018. Said is a journalist from the Federally Administered Tribal Areas (FATA) of Pakistan, Said Nazir is the co-founder and director of Tribal News Network (TNN), a radio news agency providing news bulletins for eight radio stations in Khyber Pakhtunkhwa (KP) and FATA. Said and a colleague, Tayyeb Afridi, founded TNN in 2013 to produce balanced and accurate local news in Pashto, the dominant regional language, for the people of northern Pakistan. Said has built a team of over 40 journalists, including males and females, reporting from various parts of KP and FATA. Born and raised in Khyber Agency, Said received his master’s in journalism and mass communications from the University of Peshawar. 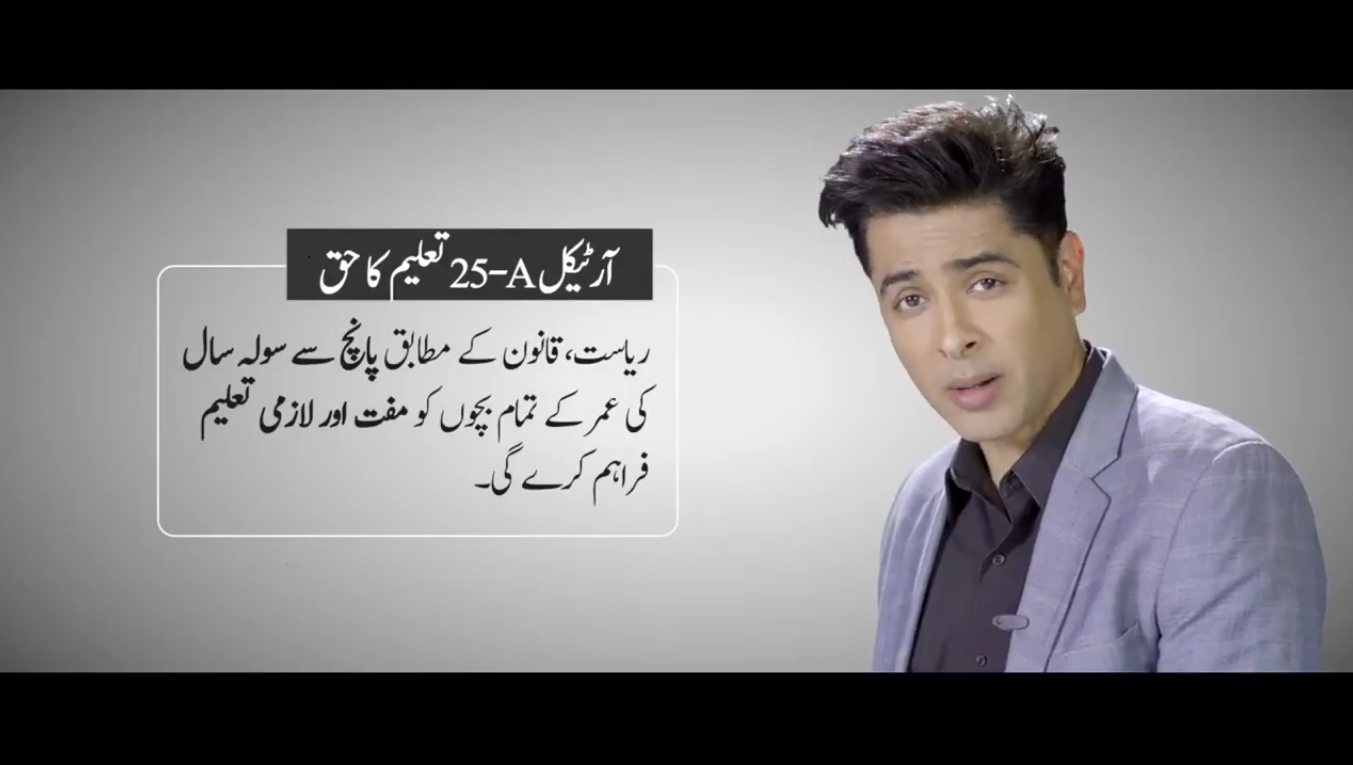 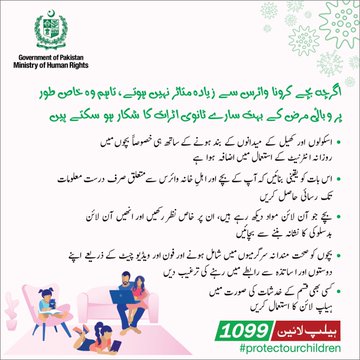 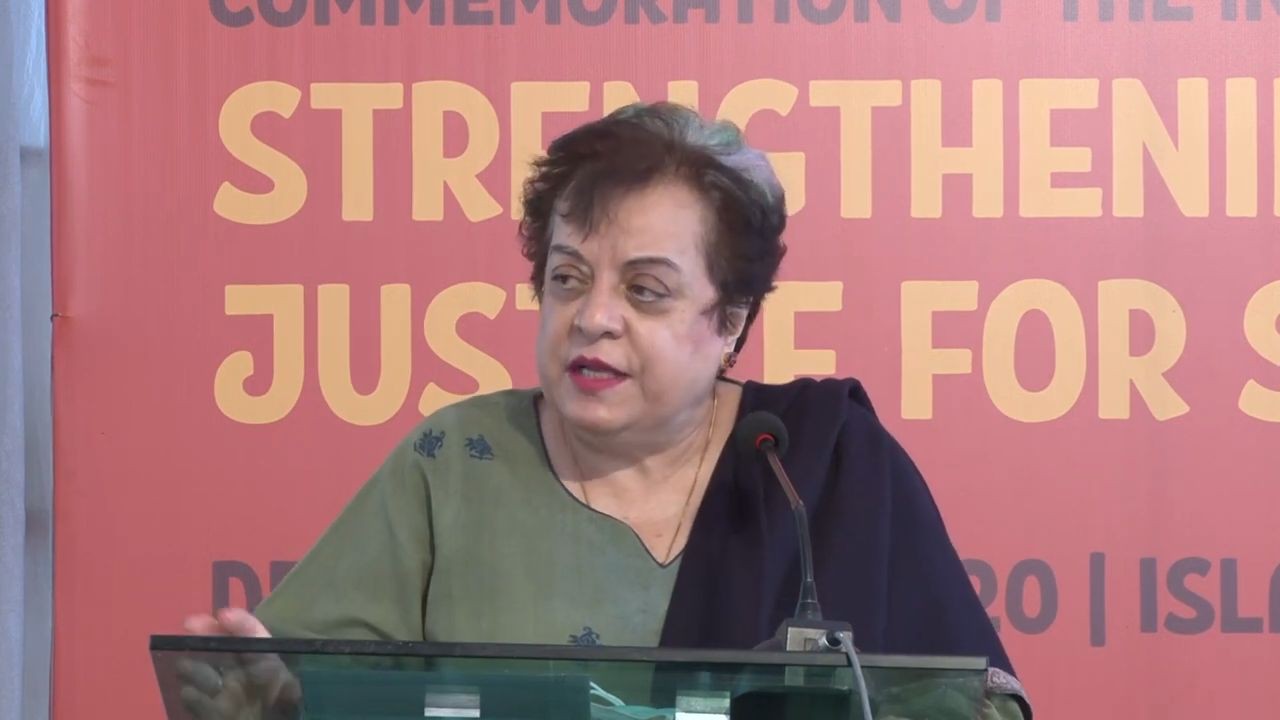 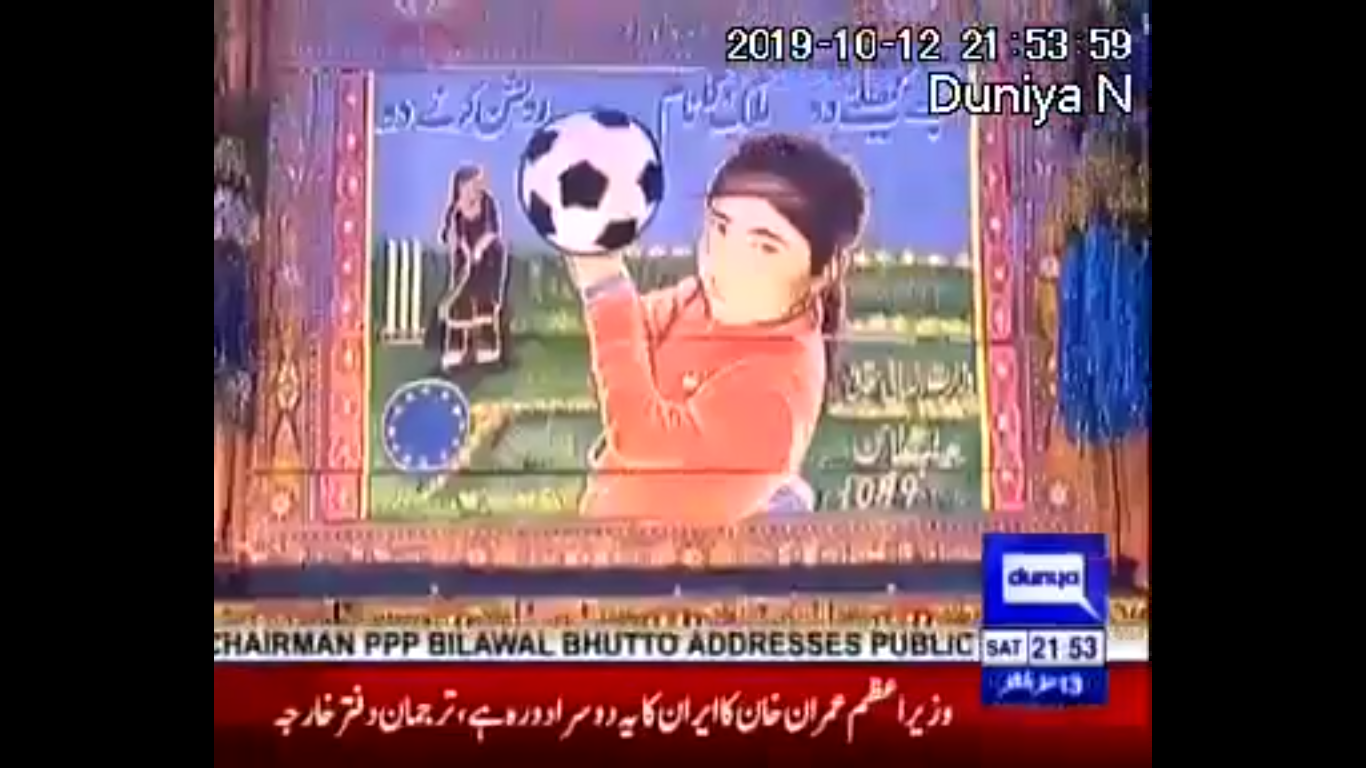